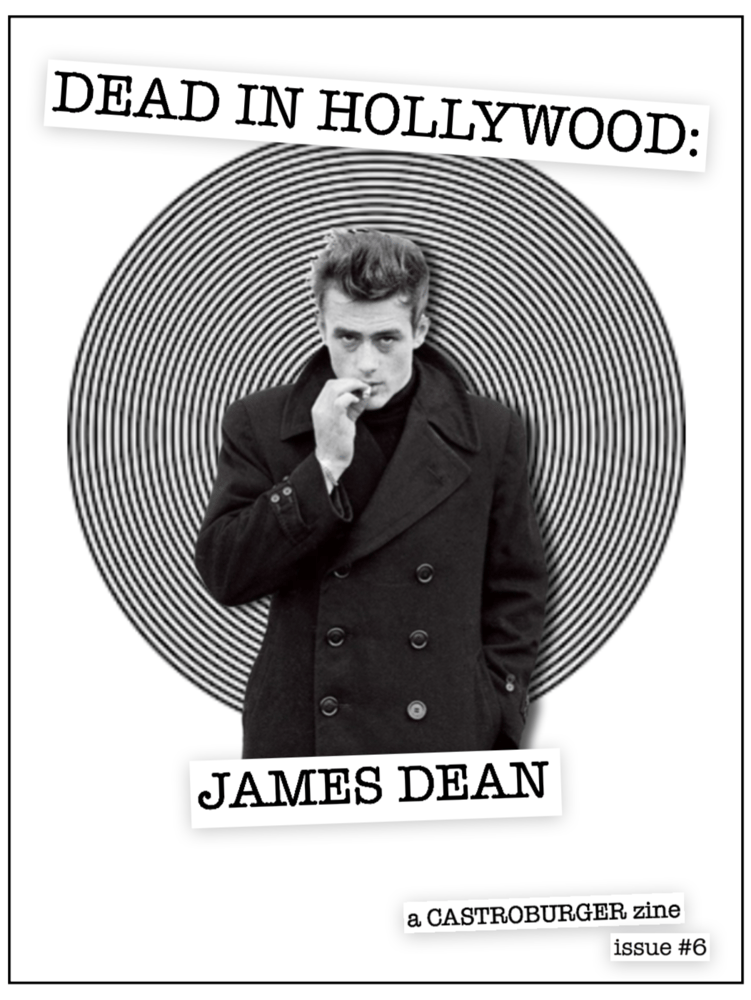 On his way out of town, James Dean stops at Casa de Petrol - a gas station on the corner of Beverly Glen and Ventura Blvd. in Sherman Oaks, CA where Dean rents a log cabin-style home (14611 Sutton). It is September 30, 1955 and Dean has a less than four hours to live. The Casa de Petrol station is later turned into a flower shop and featured in the HBO series “Six Feet Under” - it is demolished in 2016. Coincidentally, Casa de Petrol is where the Manson Family stops to wash the blood off their hands after they murder Sharon Tate and her friends.